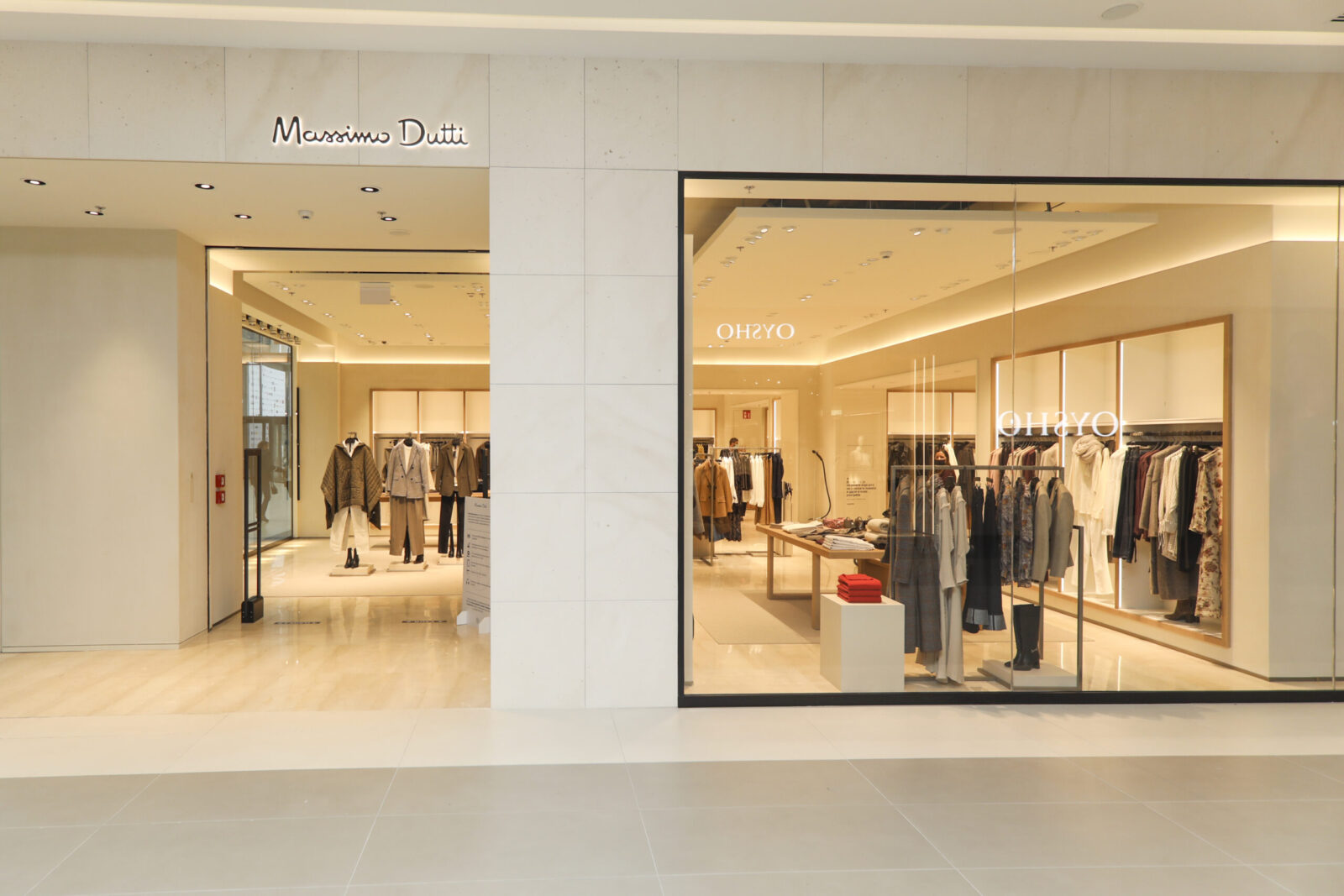 The brand was originally aimed at men’s fashion. Starting in 1995, women’s fashion was launched in all its dimensions: from the most urban lines to the more casual. With this, Massimo Dutti has consolidated at all levels as a group with national and international growth, which today has over 10,000 employees.

Since September 2006, Massimo Dutti has been fully designing and marketing the following lines: